Applied (decorative) arts
The applied arts are the application of design and decoration to everyday objects to make them aesthetically pleasing. The term is applied in distinction to the fine arts which aims to produce objects which are beautiful and/or provide intellectual stimulation. In practice, the two often overlap. The fields of industrial design, graphic design, fashion design, interior design and the decorative arts are considered applied arts.

Khokhloma painting (Khokhlomskaya rospis’) is the name of a Russian wood painting handicraft style and national ornament, known for its vivid flower patterns, red and gold colors over a black background, and the effect it has when applied to wooden tableware or furniture, making it look heavier and metal-like. A combination of red, black, and gold are typical colors for Khokhloma. There are two principal wood painting techniques used in the Khokhloma, such as the so-called “superficial technique” (red and black colors over the goldish one) and the “background technique” (a goldish silhouette-like design over the colored background).

Matryoshka doll, also known as Russian nesting/nested doll, refers to a set of wooden dolls of decreasing size placed one inside the other. The first Russian nested doll set was carved in 1890. Much of the artistry is in the painting of each doll, which can be very elaborate. Matryoshka dolls are often designed to follow a particular theme, for instance peasant girls in traditional dress, but the theme can be anything, from fairy tale characters to Soviet leaders. Areas with notable matryoshka styles include Sergiyev Posad, Semionovo, Polkhovsky Maidan, and Kirov.

Russian Zhostovo trays
Zhostovo painting is  an old Russian folk handicraft of painting on metal trays, preliminary coated with a few layers of priming and oil varnish (usually, black). Painting is done in a few consecutive energetic and firm strokes with a soft brush and oil paints, richly diluted with linseed oil. The most widely used motif of the Zhostovo painting is a bunch of mixed garden and wild flowers, which is simple and laconic in its essence. The edges of a tray are painted with a light golden ornament. A finished tray is then covered with three layers of light lacquer and polished to brilliance.
Zhostovo trays have transformed from a household object into full-fledged decorative panels in the course of their history, and the craft which served as an auxiliary source of income for farmers, has acquired the status of a unique Russian folk art.

Phases of the painting process 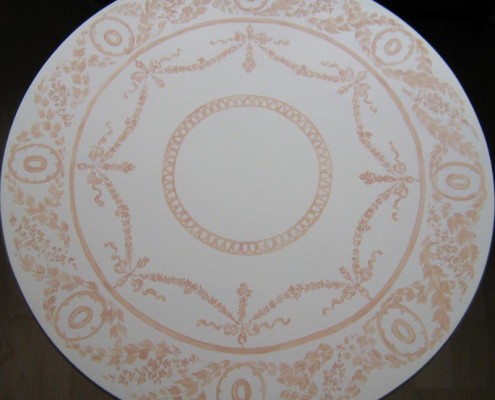 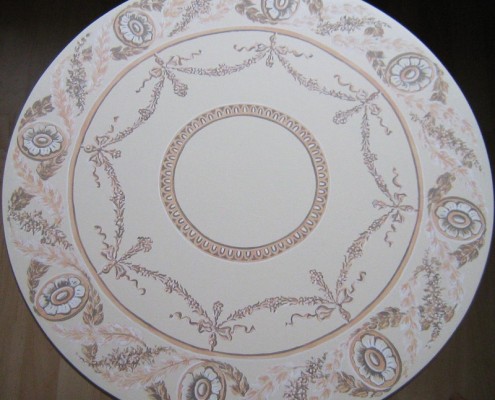 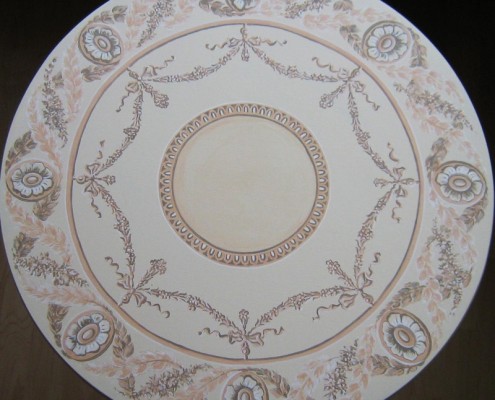 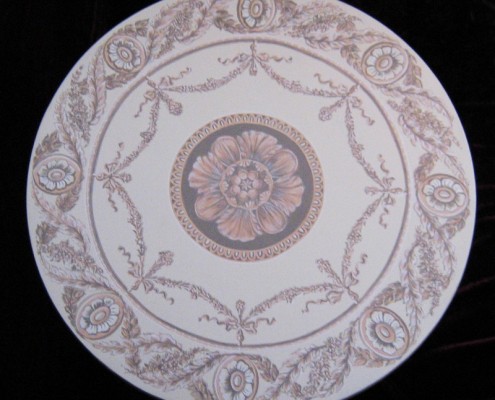 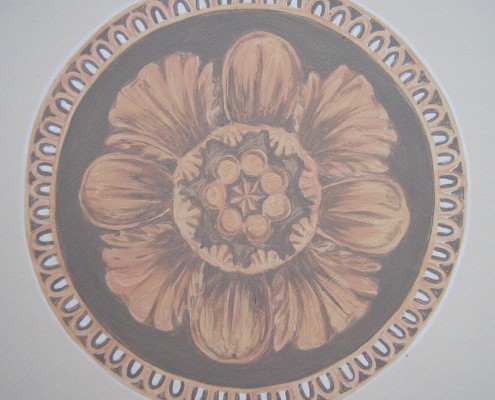 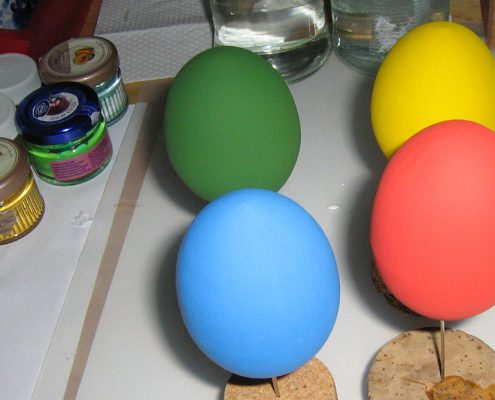 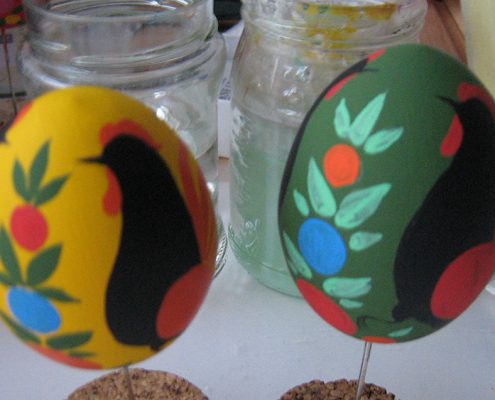 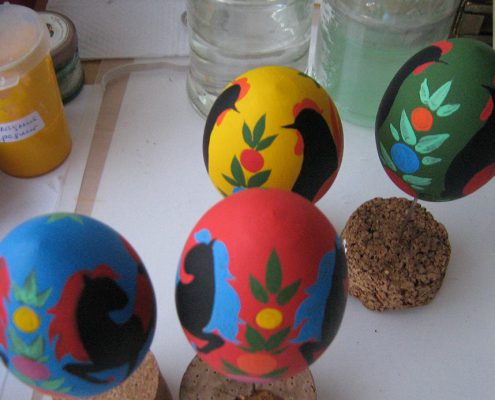 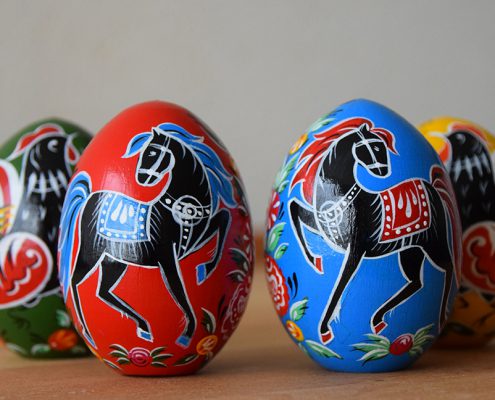 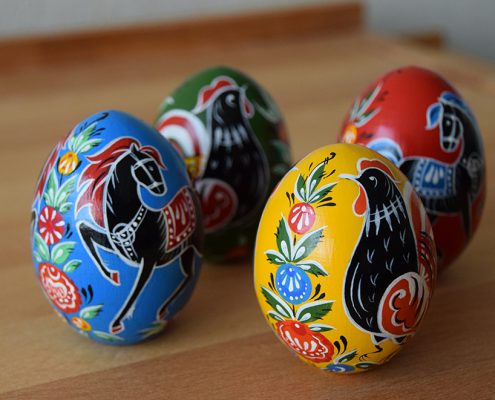